For their London Summer Party Awesome Events were approached by The Hangout to provide a venue and production services. The team took on the challenge to create a unique space for the famous Hangout Sunday. This event was held at our own purpose built venue The London Summer House, based on the wonderful and trendy South-bank.

The Audio Visual equipment we installed comprised of 6 large 50″ LED display screen around the venue, a large HD projector which displayed a video loop of previous parties put on by the talented Hangout team.

Sound was an obvious part of the production so Awesome installed a large truss structure into the roof and filled it with 20 full range speakers.

Awesome AV also installed a large dancefloor and sound ceiling so the party goers could enjoy sets from top dj’s and were treated to a session from DJ Sax.

We lit the venue with intelligent lighting, and LED up-lighters around the edges.

The garden area had four truss towers each populated with 5 IP rated LED Parcans and large ” Flowerpot ” moving heads, we also added finishing touch to the garden by having several strings of festoon. 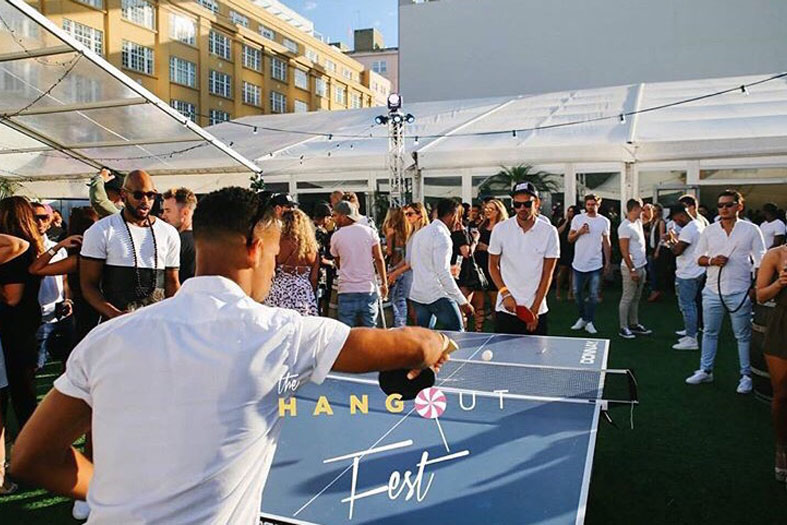 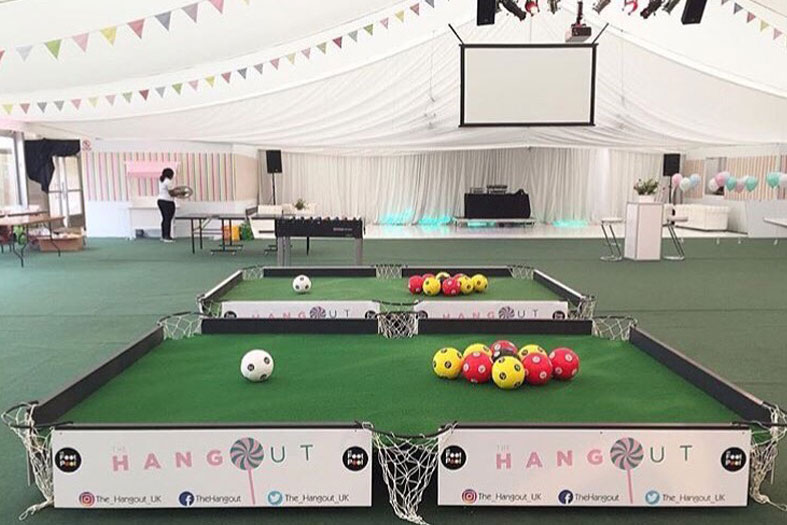 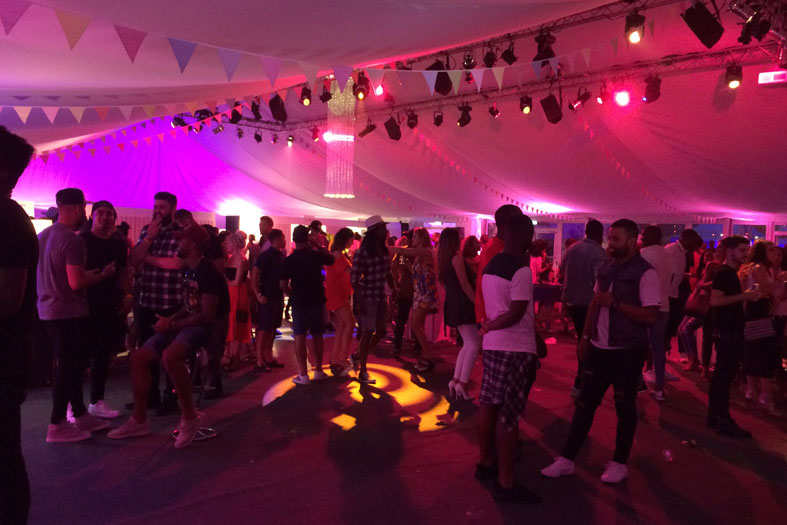 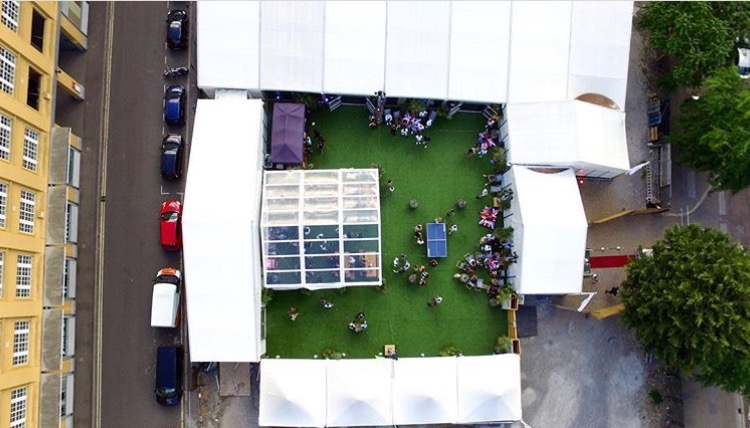 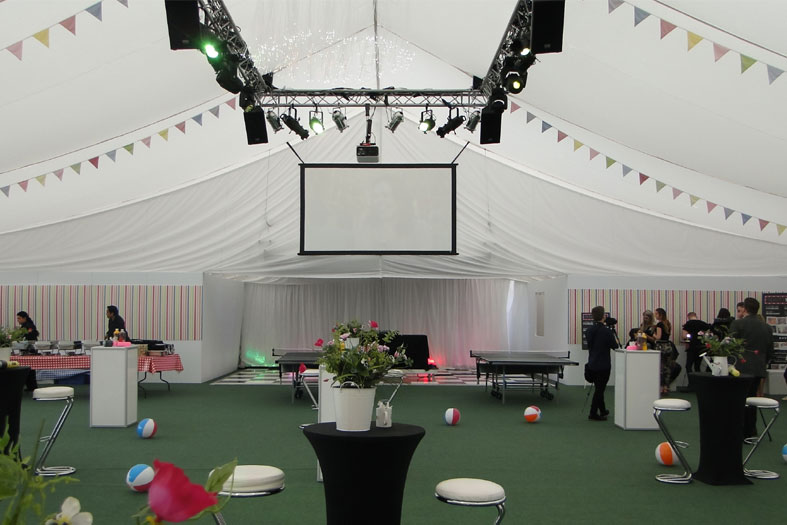 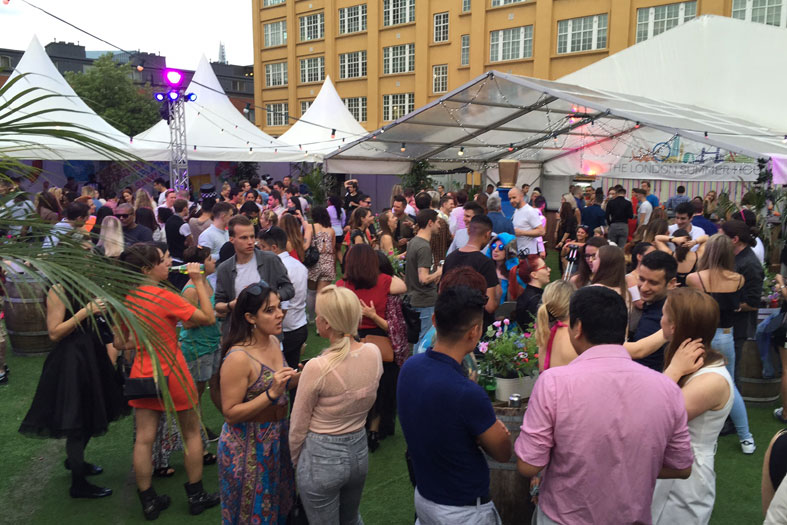