Awesome AV were asked once again by Cornerstone On Demand  to produce a conference at the Hilton Metropole Hotel in November 2016.

The clients brief was to create an innovative and immersive conference for the delegates, whilst keeping with the corporate style and delivering the vital information needed. We installed all of the production elements starting with the stage and set design, for the main stage design we built a 12m x 3.5m LED wall using the world famous ROE black onyx  3.4mm.

Lighting was an important feature and we used a lot of blue as this represented the clients colour scheme.

The event took over the whole of the Hilton hotel and we had one main plenary room to accommodate 850 delegates, as well as a further seven breakout rooms and staff, during the two-day event we had speakers from around the world including Wired Magazines editor in chief Mr David Rowan who delivered an amazing speech talking about how technology will be used in the future.

We were also chosen to stage a party in the evening after the first day of the conference, we decided to give the client a memorable evening and hosted the party at our award winning venue The Bloomsbury Bigtop.

The evening consisted of several acts including fire dancers, aerialist’s, and magicians, then for a grand finale we had a top London DJ play an amazing set until the end. Awesome AV installed four columns of super hi-res LED panels, and one central screen and a DJ riser. We also had several glitter cannons and CO2 canisters to create a truly party atmosphere. 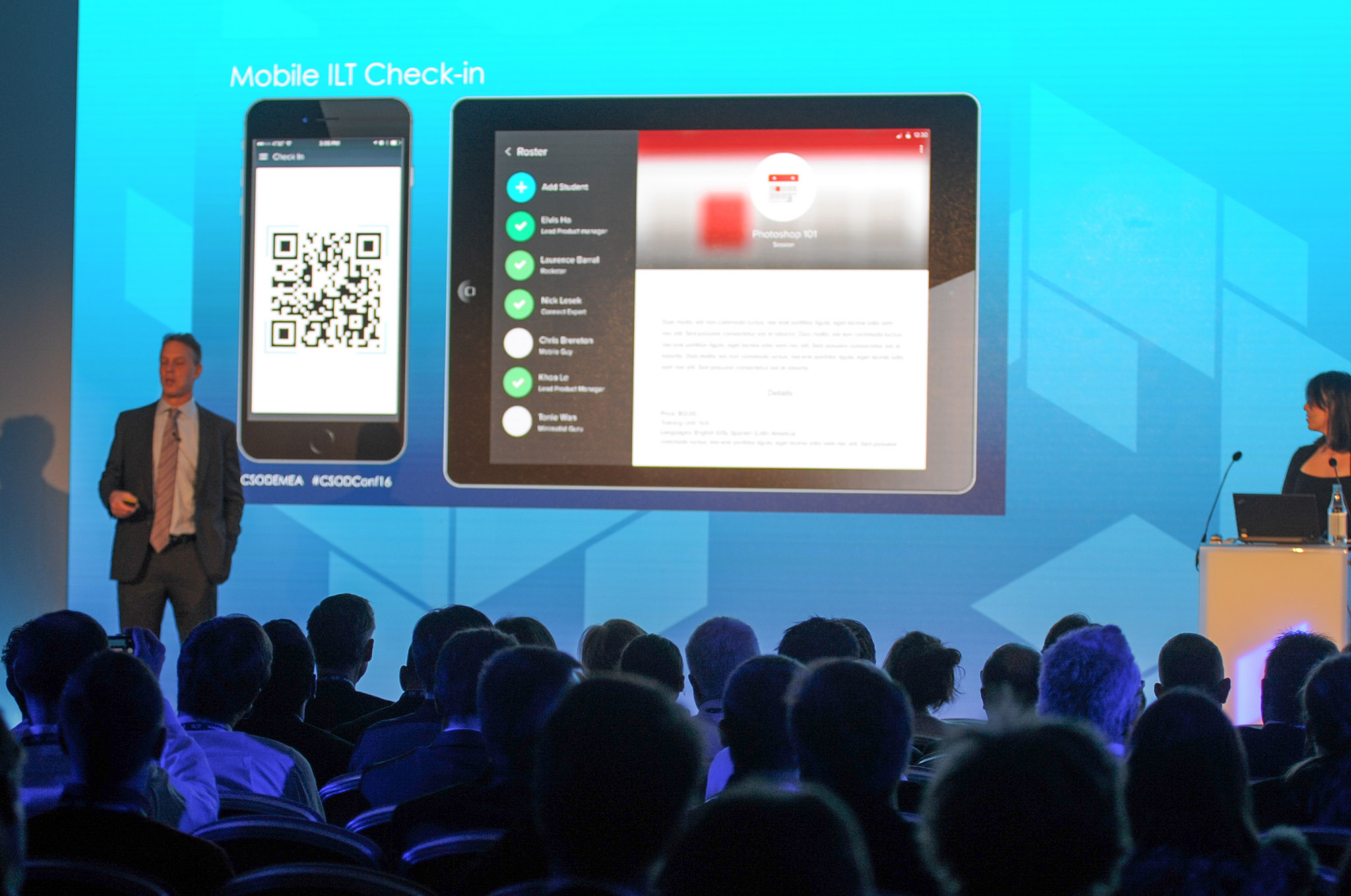 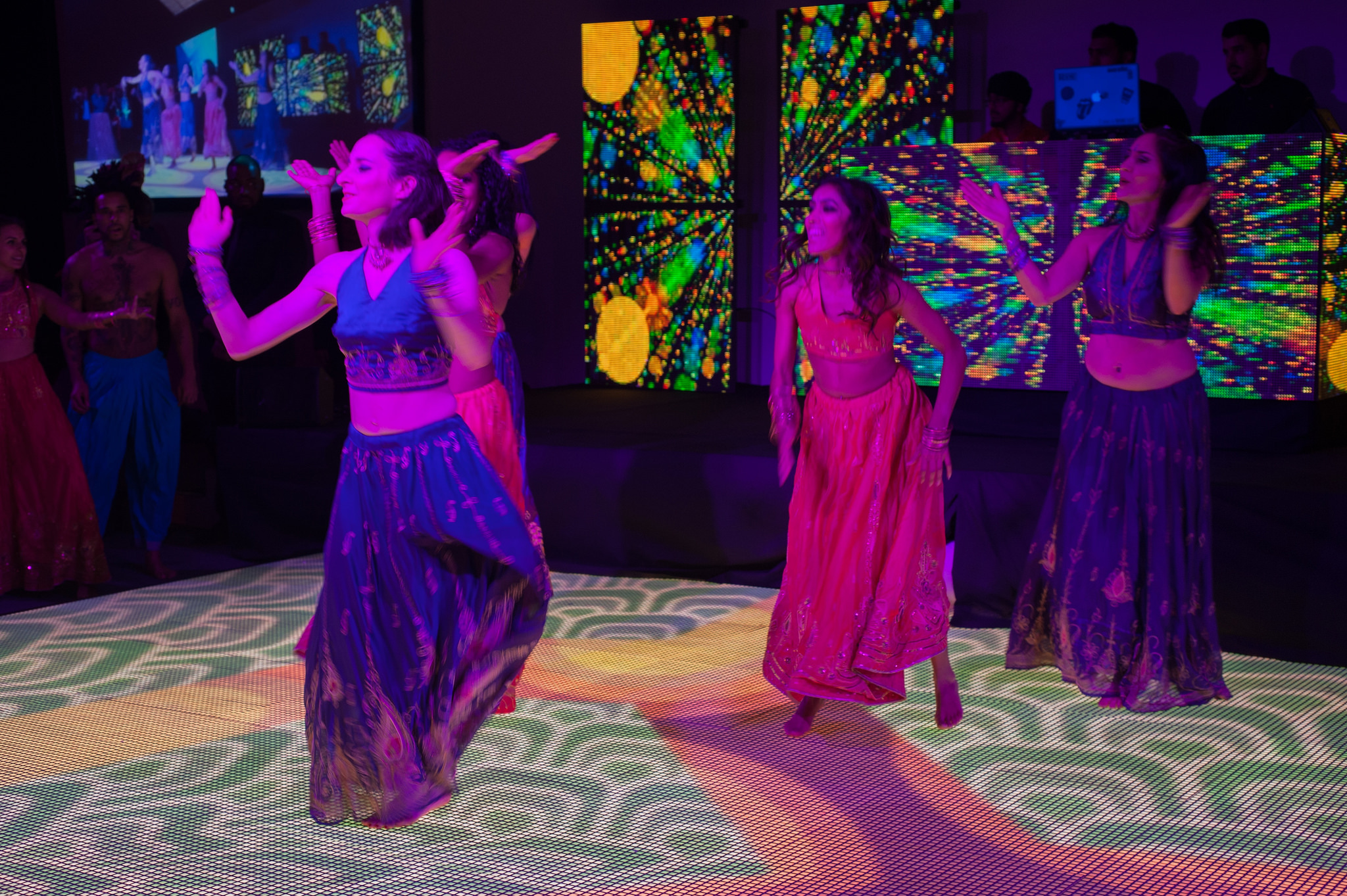 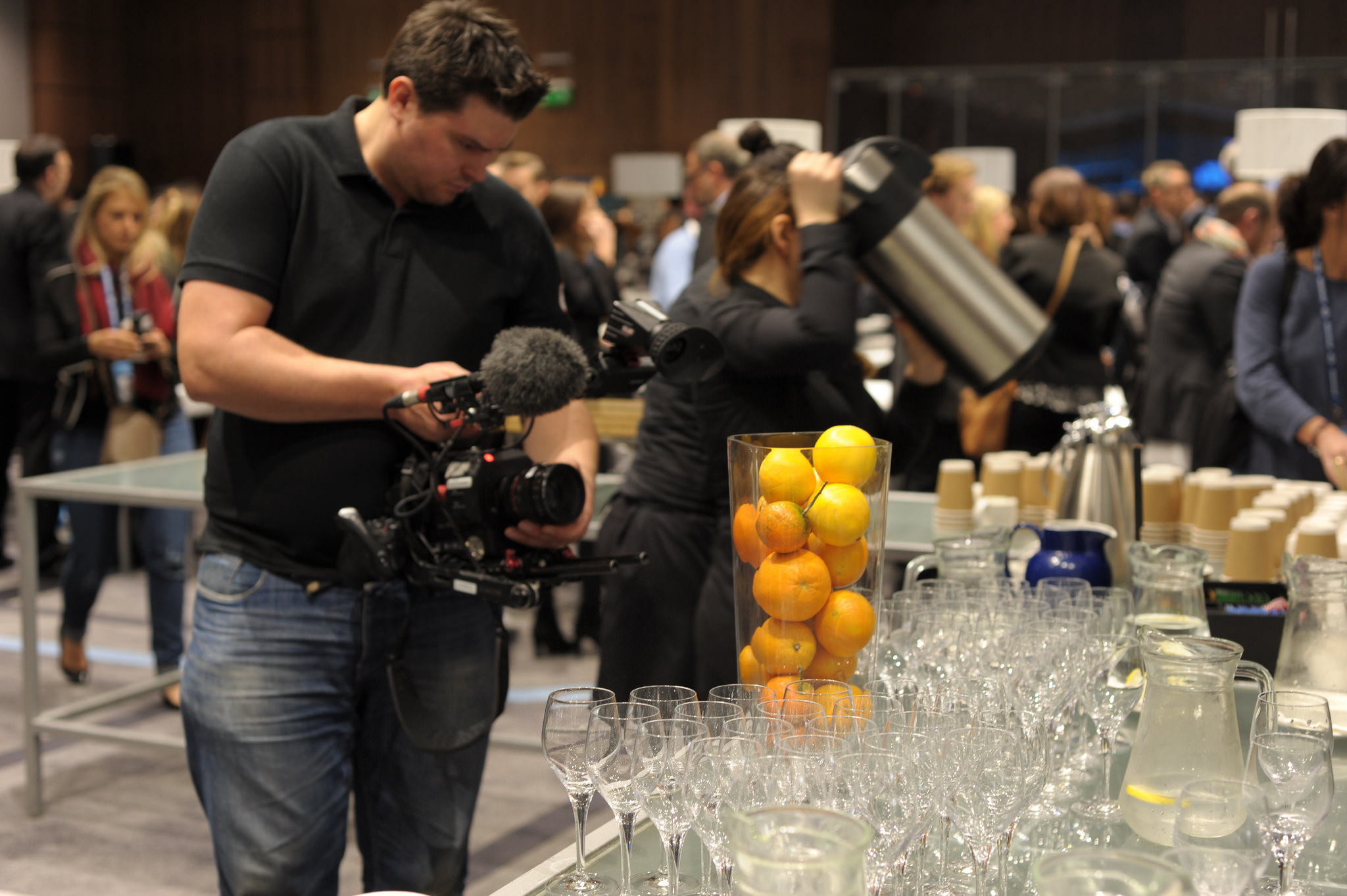 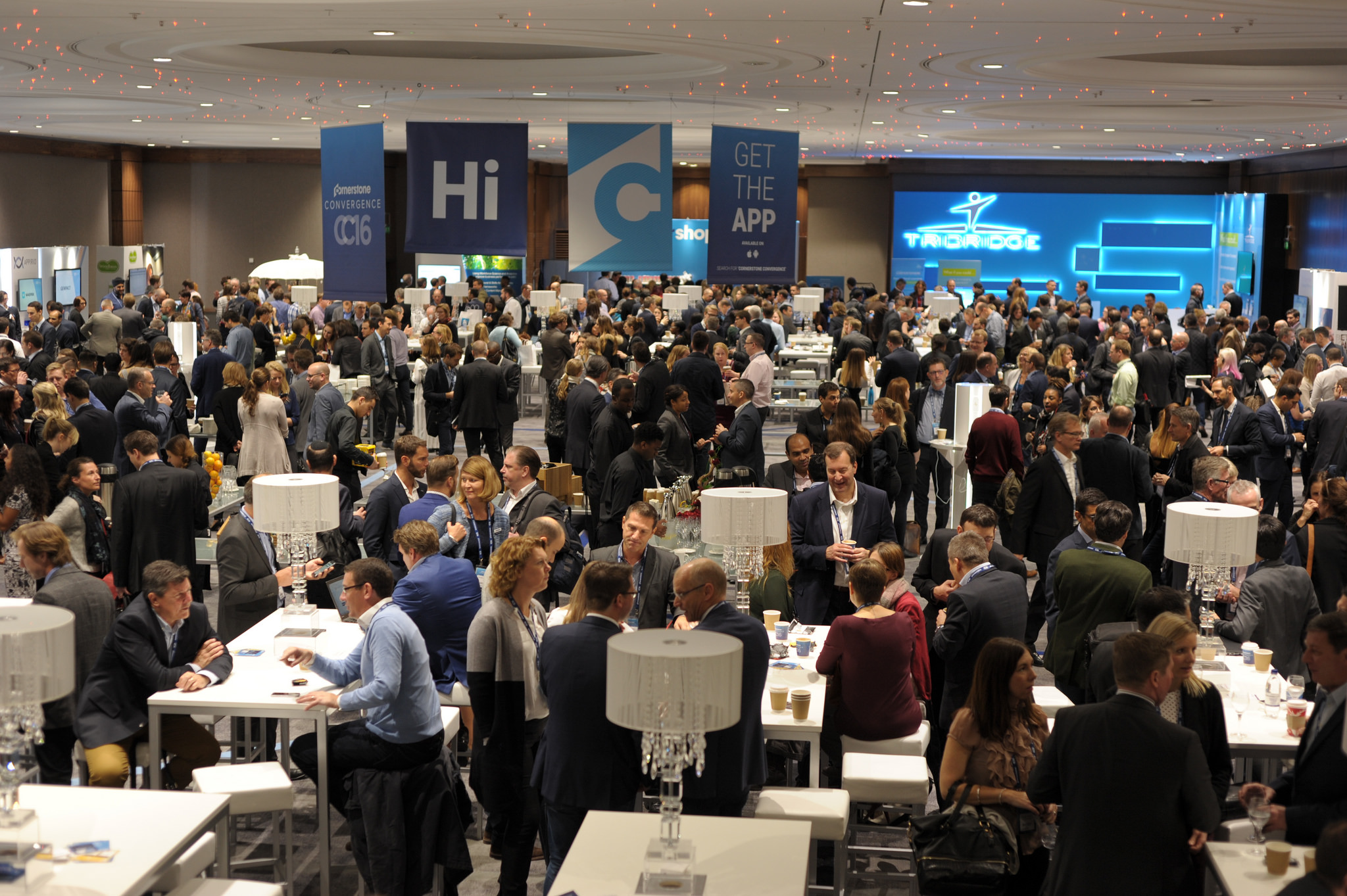