The Travolution Awards 2016 held at The Ballroom, Southbank, in central London sponsored by The Sun Travel. This was a full production for the Awesome AV Production Team, starting with the stage and set we built a 42” wide set and a 20ft wide stage, using two large projection screens incorporated into the design.

For the video element we had five HD Projectors each one being 15k Lumens, Sony Ex3 hd cameras provided key shots for the whole of the awards evening, capturing the winners as they received their awards.

The lighting was provided by having two spans of truss and populated them with a variety of LED moving heads, generic wash lamps, and rows of LED battens.

Awesome AV also installed a central stage for the entertainment which proved to be a huge success. Post event awesome supplied editing services and made a short show reel for the client. 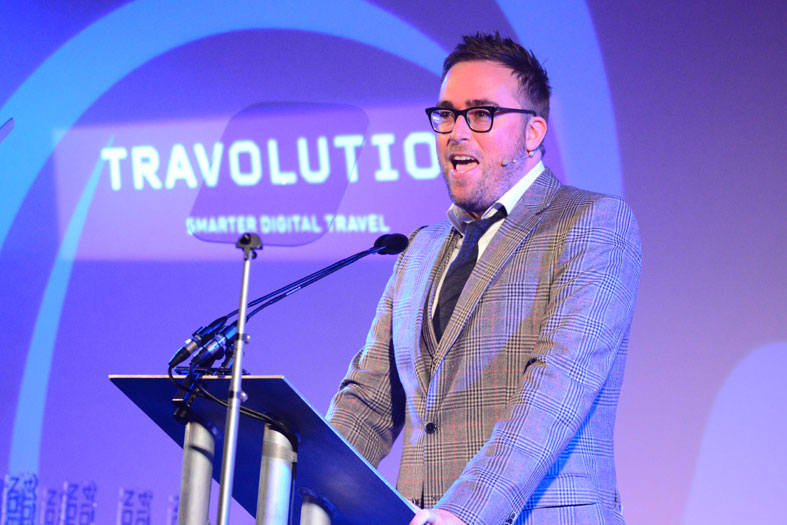 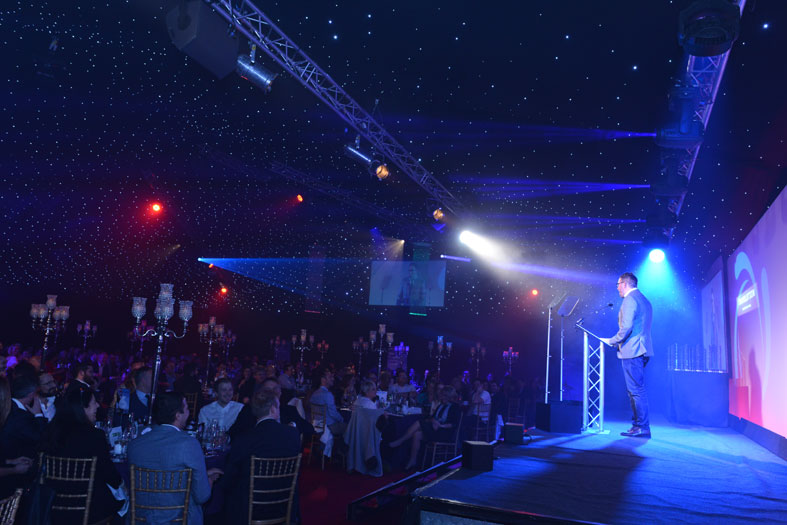 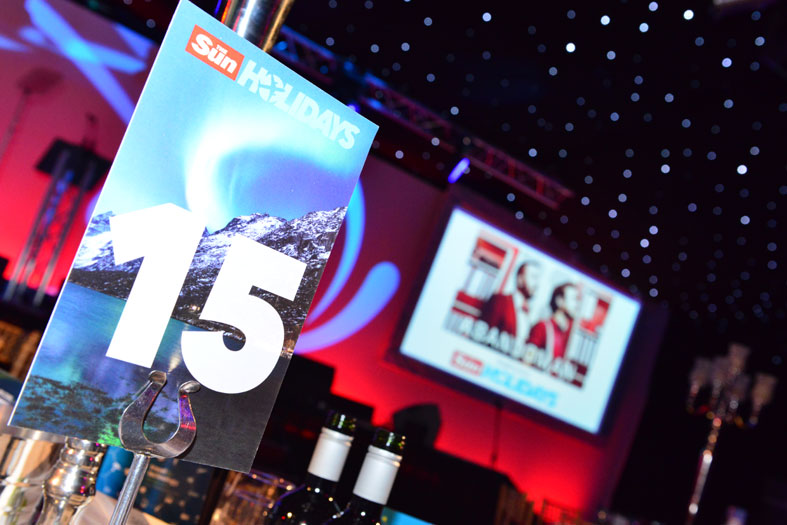 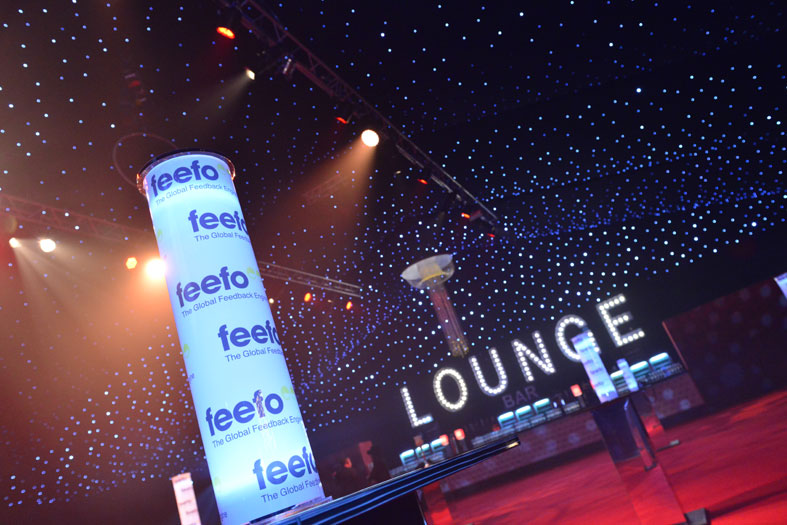 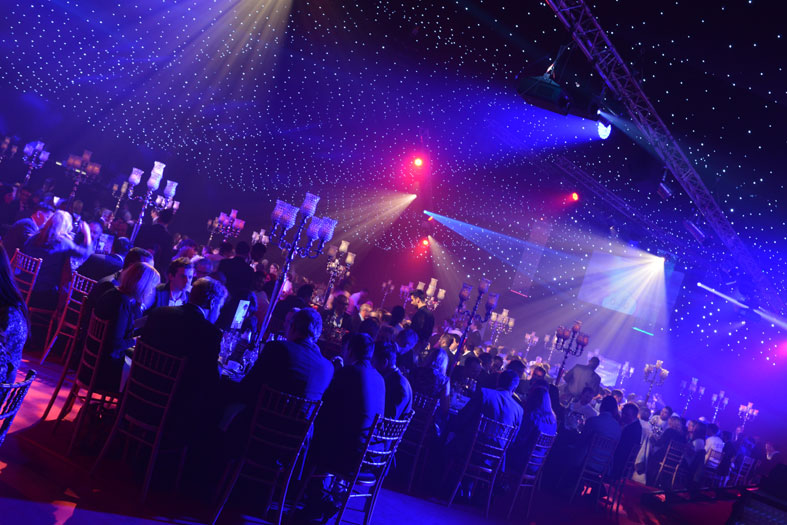 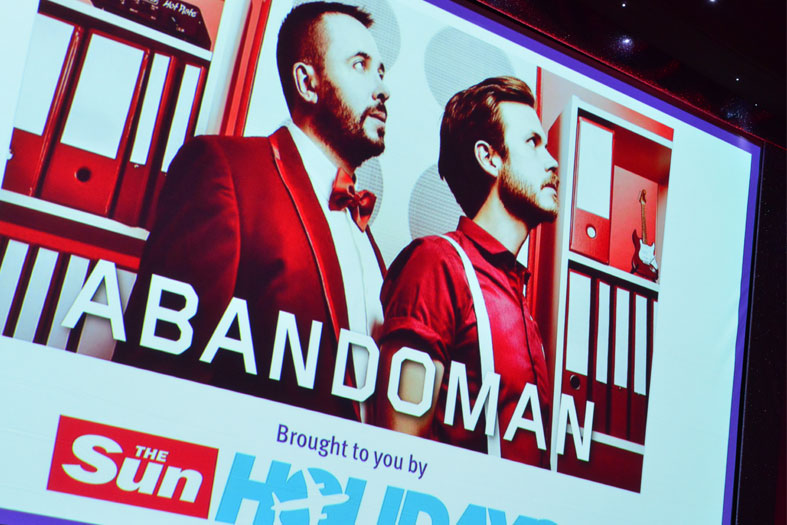